Is Eat Out to Help Out proving a success?

Thornhill Insurance / Economy  / Is Eat Out to Help Out proving a success? 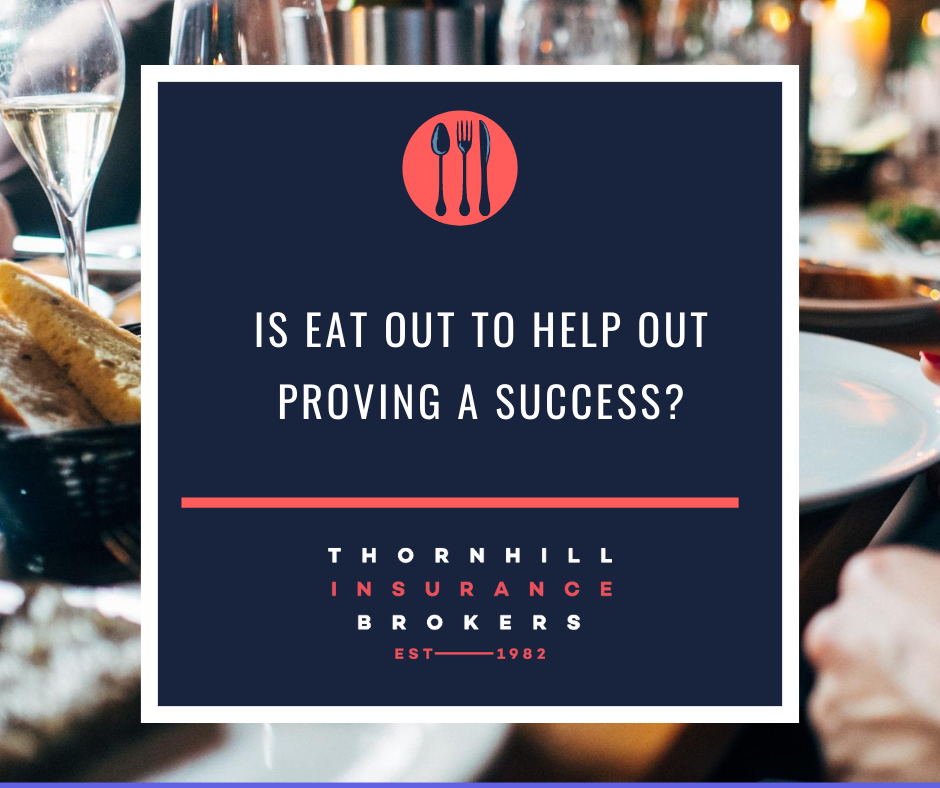 Is Eat Out to Help Out proving a success? 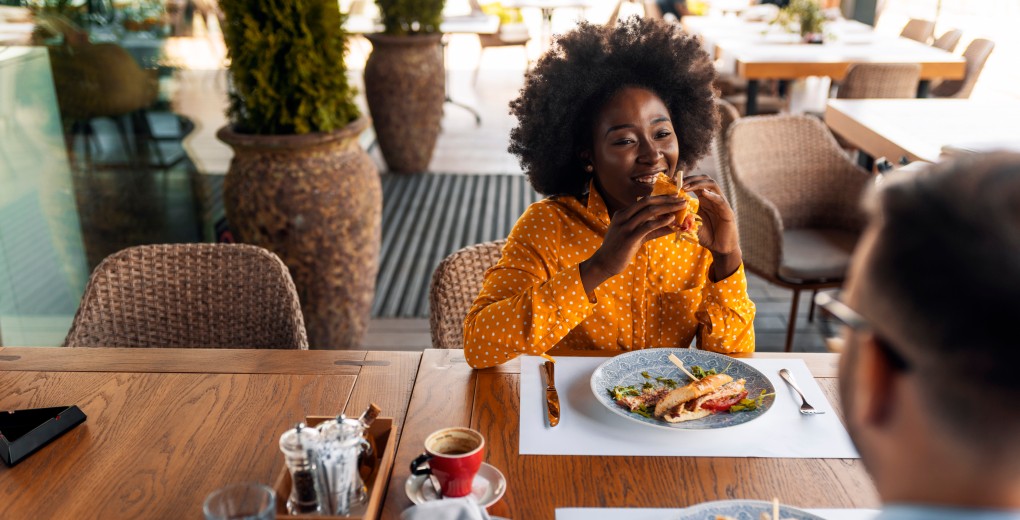 When Chancellor Rishi Sunak initiated the Eat Out to Help Out scheme, its purpose was to encourage people to support the hospitality sector after the challenging lockdown period. The scheme means that diners can get 50% off sit down meals and non-alcoholic drinks between Monday-Wednesday up to £10 per person.

Has the Eat Out to Help Out Scheme proved popular?
So far, the Chancellor of the Exchequer has claimed that the scheme has seen “amazing” figures. All in all, 83,068 restaurants signed up the scheme including many independent pubs, restaurants and cafes.

As the scheme opened, many hospitality businesses claimed to see a sharp rise in bookings, including steakhouse chain co-founder Will Beckett, who made 15,000 bookings across 6 restaurants over the 13 days of Eat Out to Help Out. Opentable, a popular restaurant booking site, saw that the number of diners making reservations rose by 10% on 3 August, compared to the same day in 2019.

On the 10th August, the HMRC claimed they had already received 10,540,394 claims under the scheme and Springboard noted a rise in footfall figures over this period. They found that there were 19% more people in retail destinations after 18:00 BST on the first day of the scheme, compared to that of the week before and lunch visits were up by 10%. It was found that those in smaller areas saw a larger increase than restaurants in large city centres.

Are there drawbacks to the scheme?
While the Eat Out to Help Out scheme is certainly helping attract more people to eating out once more, it isn’t a miracle cure for the hit that that COVID-19 has caused to the hospitality sector. It’s expected that while the scheme will encourage an increased demand for dining out between Monday-Wednesday, it could cause a dip in business from Thursday-Sunday.

Will Beckett also noted that while he has seen 50% more covers, he certainly hasn’t made 50% more revenue as the spend per cover is higher than previously. Plus, while overall spending may have gone up compared to previous weeks, Barclaycard data reveals that the value spent in UK restaurants is down by 11.2% compared to this time last year, despite the success of the scheme.

Many businesses are seeing this as damage limitation for the loss of business they experienced over the lockdown as well as the money they have had to spend on updating their premises to meet new Government guidelines but are not sure about the longer term impact of the scheme.

While the overall impact Eat Out to Help Out will have on the UK’s hospitality industry remains to be seen, it’s clear that it has made some impact in encouraging more people to dine out in August.

As many businesses continue to make changes to their business model and ways of working, make sure that your insurance is up to date. For a no-obligation review of your existing cover, get in touch with Christine or Amy at Thornhill Insurance Brokers on 01924 499182. 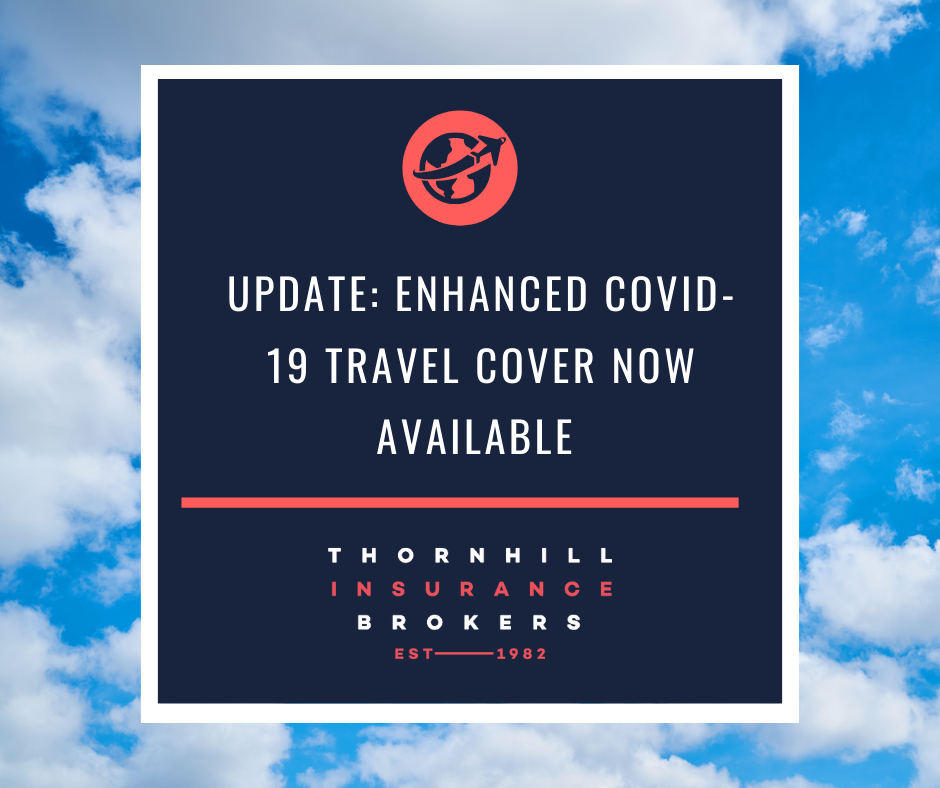 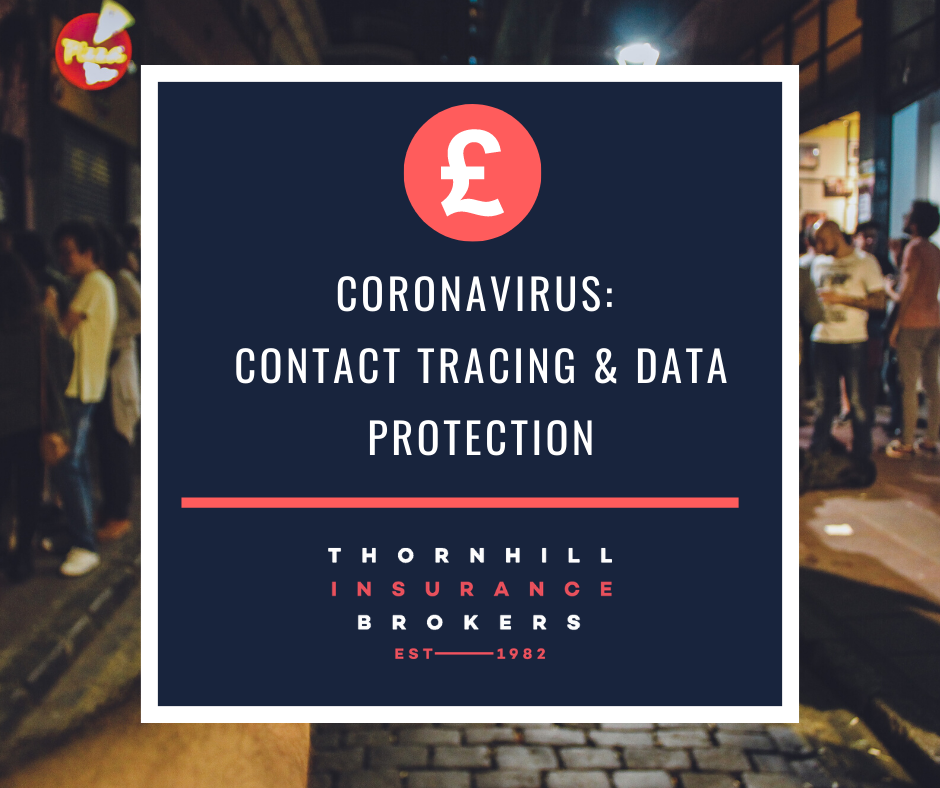 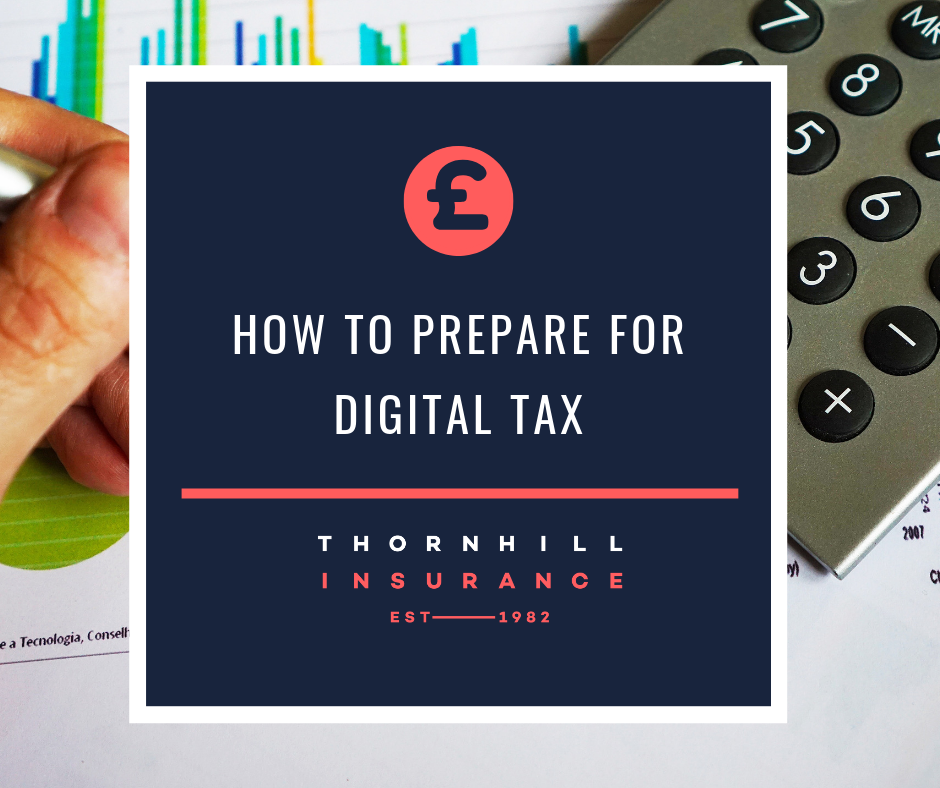 How to get your business ready for the digital tax turnover