Nearly a Quarter of Losses from the Hospitality Sector 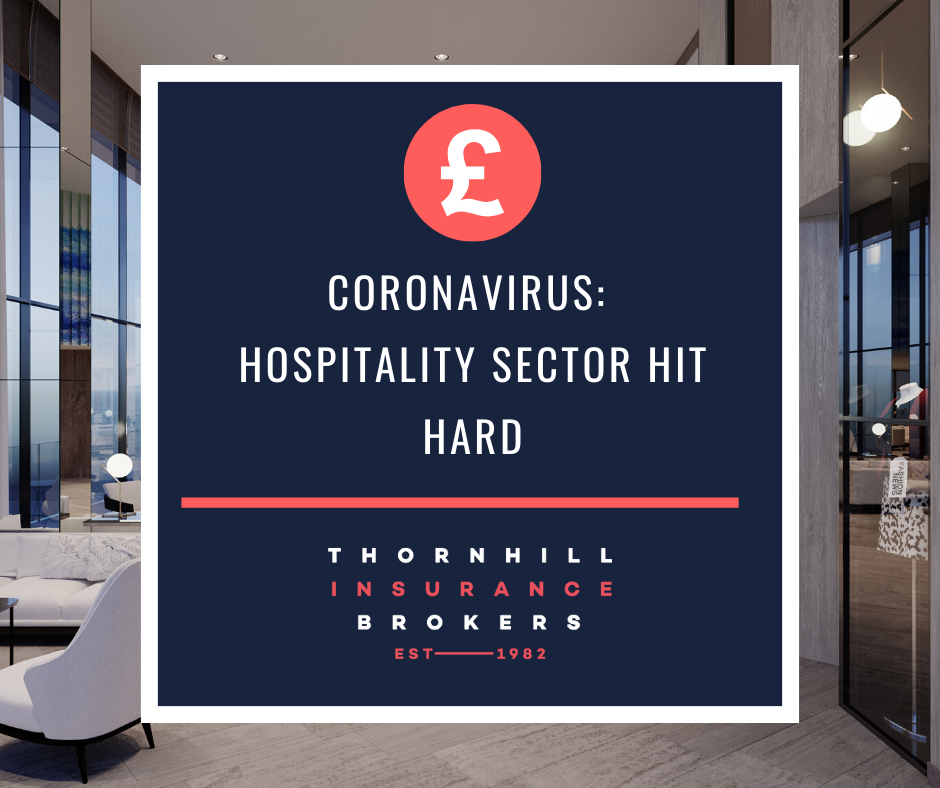 Nearly a Quarter of Losses from the Hospitality Sector

Nearly a quarter of GDP losses reposted across the United Kingdom in April this year were from the hospitality sector, according to date from UKHospitality and CGA.

According to the industry bodies, this figure highlights the urgent need for the sector to be allowed to reopen as soon as possible this summer.

Total GDP in the United Kingdom fell by 20.4% in April this year, while new data from the latest UKHospitality tracker found that turnover across the hospitality sector was down by nearly 90% in the same period. Considering industry figures from March, the hospitality sector has ultimately been responsible for 32.7% of lost GDP since the crisis began.

In addition, the latest CGA business leader research estimated there would be an overall reduction in the number of pubs, bars and restaurants by 20% to 30%, but this could be “significantly worse if revenues continue to be affected”.

UKHospitality CEO Kate Nicholls said: “This decline has been shockingly dire and vividly illustrates the importance of hospitality and tourism to the UK economy.

“The corresponding recovery can be as equally dramatic but we must be given a date to reopen by the 4 July and we must be given the right conditions, with a distancing rule of one metre, and the right on-going support by the government to aid hospitality’s recovery, and to enable as many businesses as possible to survive, protecting jobs and communities .” 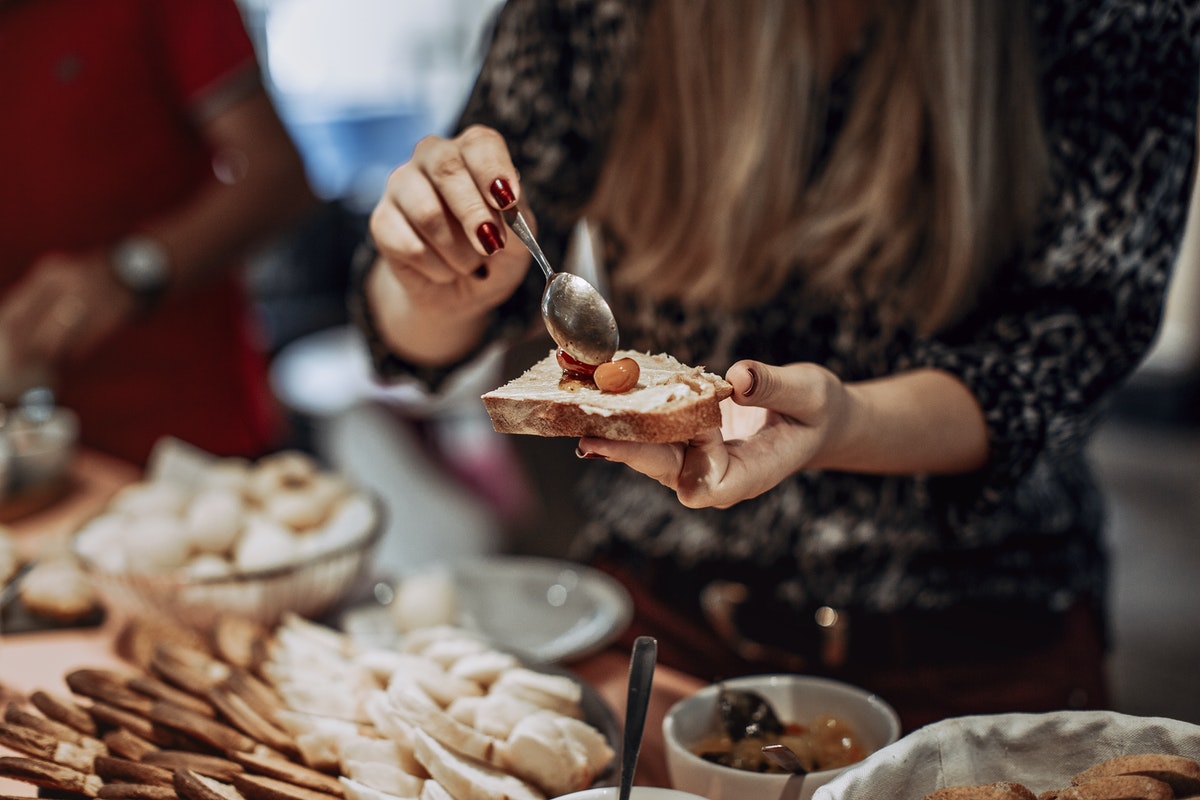 Phil Tate, group chief executive for CGA, said: “The UK’s hospitality sector employs over three million people and is a huge generator of revenues for the government.

“Reopening as soon as possible is vital not just for these businesses, but to enable the whole economy to be able to recover.” 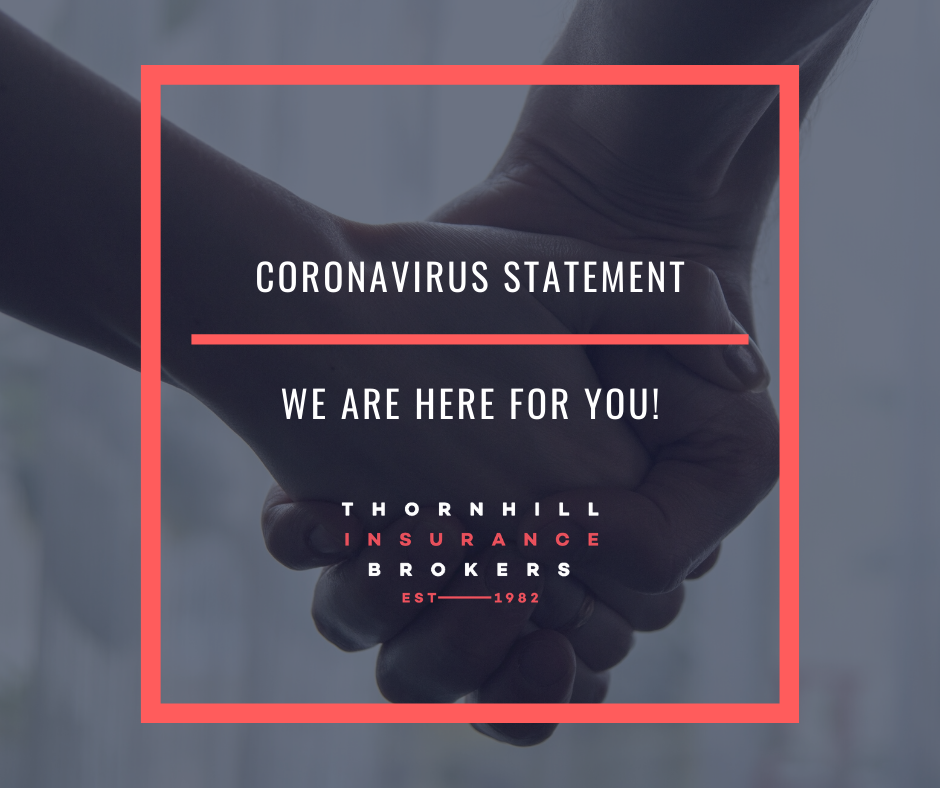 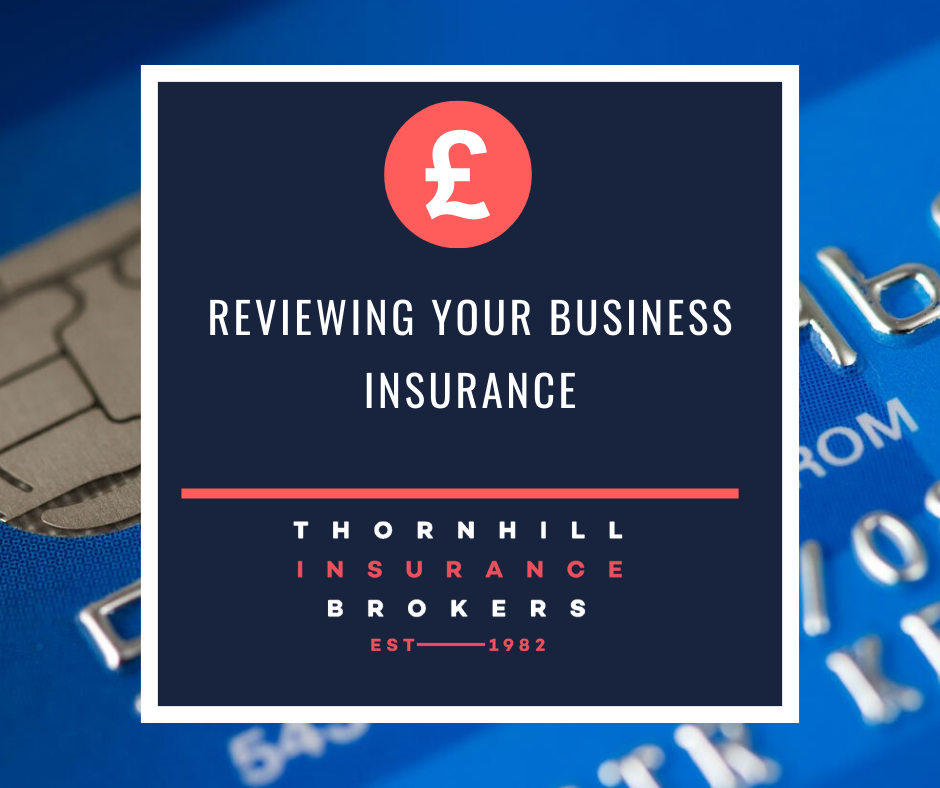