Is the threat of flooding in the UK on the rise?

Thornhill Insurance / Insurance News  / Is the threat of flooding in the UK on the rise? 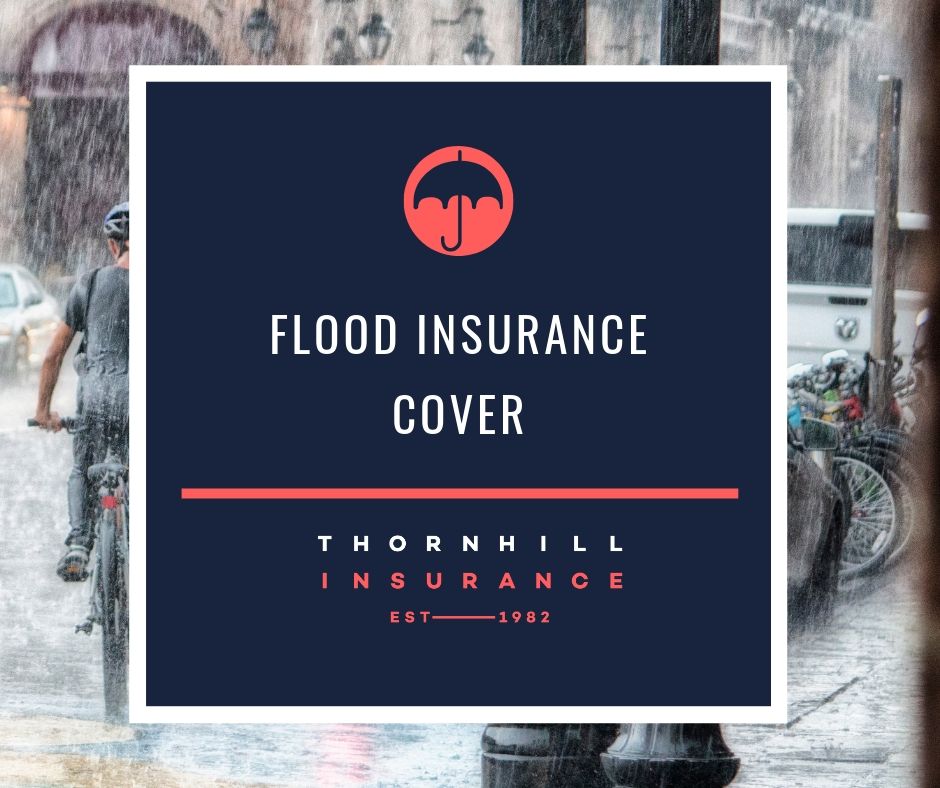 Is the threat of flooding in the UK on the rise? 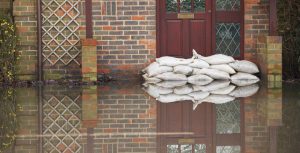 For those who don’t take global warming seriously by now, you might be surprised at the predictions that have been made by the Environment Agency (EA) regarding UK flood defence.

Climate change has already had a major impact on British coastlines, moorlands, farms, towns and cities, not to mention the effect it’s had on vast numbers of seabirds in the North Sea and North Atlantic who are struggling to find food due to dwindling prey. While flooding has always been an issue for certain areas in the UK, recent years have seen waters rise to unprecedented levels. This has left many businesses and homeowners stranded in the meantime.Following major flooding in areas including York and Greater Manchester in 2015, councils have started to invest more in flood defence to reduce the devastation and downtime the floods caused. Yet despite an increase of flood defences in place, EA chairwoman, Emma Howard Boyd, believes that this will not be enough, warning that “we cannot win a war against water”.

While we cannot prevent flooding, we can implement improved measures to better manage flooding and protect both residents and businesses. In a bid to combat climate change, the EA believes that the UK will need to invest at least £1 billion per year into traditional flood and coastal defences to make communities more resilient against flooding.The type of defence required goes beyond building bigger barriers, which has been realised in the York Flood Alleviation Scheme. Instead of focusing on constructing higher walls to keep the waters out, this scheme is focused on slowing the flow of the water, reduce its volume during peak flow and building flood storage areas. The EA believes that the answer also lies in constructing stronger properties and infrastructure in the future along with natural prevention through planting trees to slow the flow of waters and creating more areas where the water can soak into the ground.

Needing to up sticks?

Unfortunately, the EA anticipates that the threat of flooding simply cannot be prevented or mitigated for some properties, in which the best course of action would be to move to a safer area. While this may seem sensical for some, it’s not that simple for families and businesses are tied to a property in a high-flood-risk area.

If you’ve had problems with flooding in the past and are now struggling to find affordable insurance—or a willing insurer—the team at Thornhill Insurance can help. We can help to find you cover designed specifically for high-flood-risk areas, which doesn’t cost the earth. Call us on 01924 499182 to find out more. 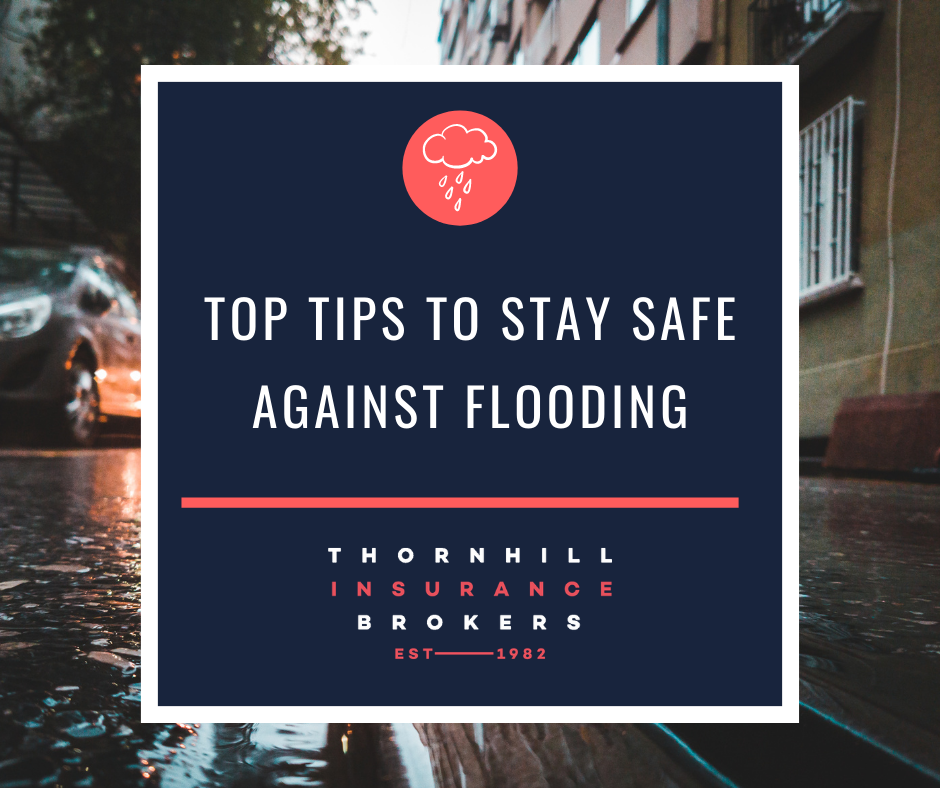 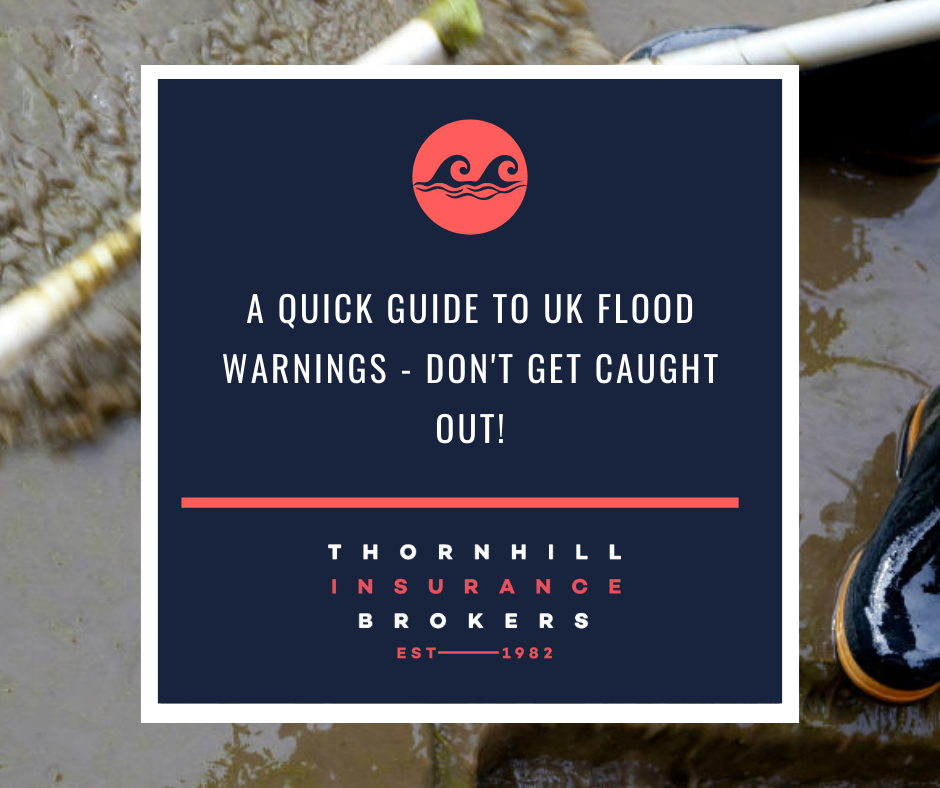 A quick guide to UK flood warnings – don’t get caught out! 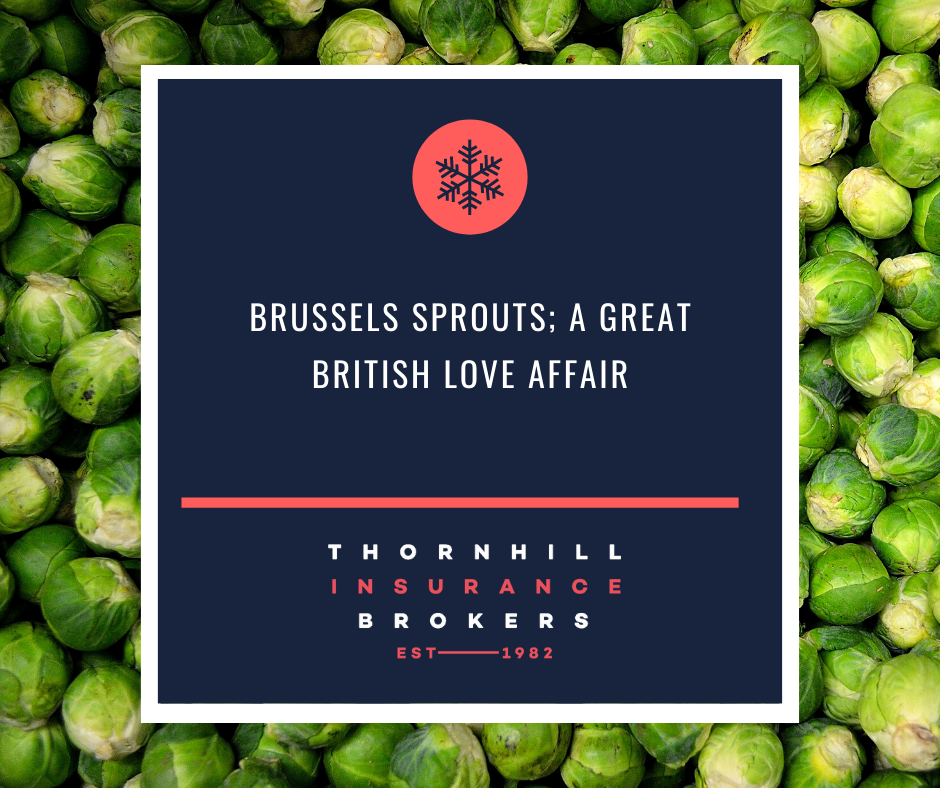